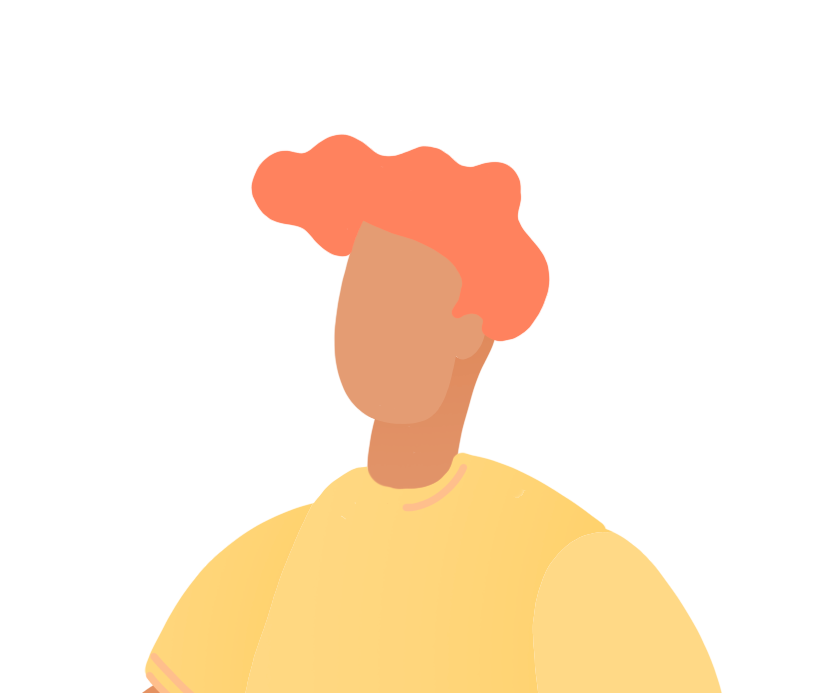 Apple's first and only retail store in Singapore opened at the Knightsbridge Mall shopping complex on Orchard Road in 2017. Now, a report says the iPhone maker plans to open two additional stores in the island country later this year. 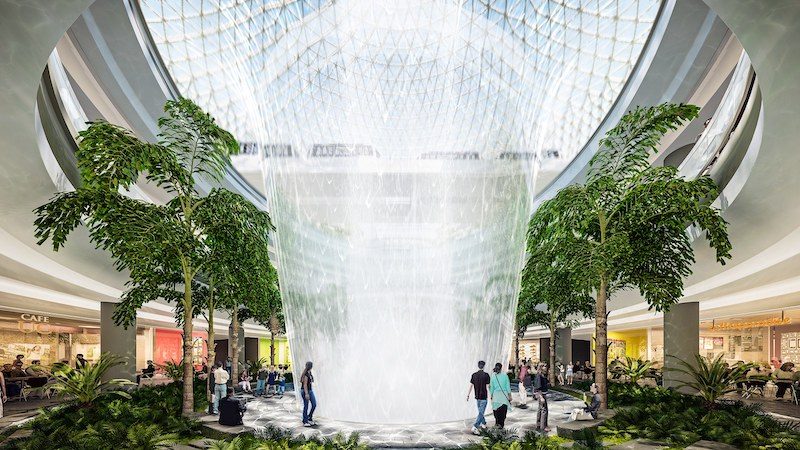 A render of Jewel Changi Airport

The Straits Times reports that one of Apple's new stores will open at Jewel Changi Airport within Singapore's main airport. The tourist destination, slated to open April 17, will feature more than 280 shops amid a five-story terraced garden with a 40-meter-tall waterfall cascading from a vaulted glass roof.


The other new store is said to open at the Marina Bay Sands resort next to Singapore's central business district. The dome-shaped store will be situated over water, connected to the luxurious resort with a walkway nestled amid palm trees. The site was previously occupied by night club Avalon. 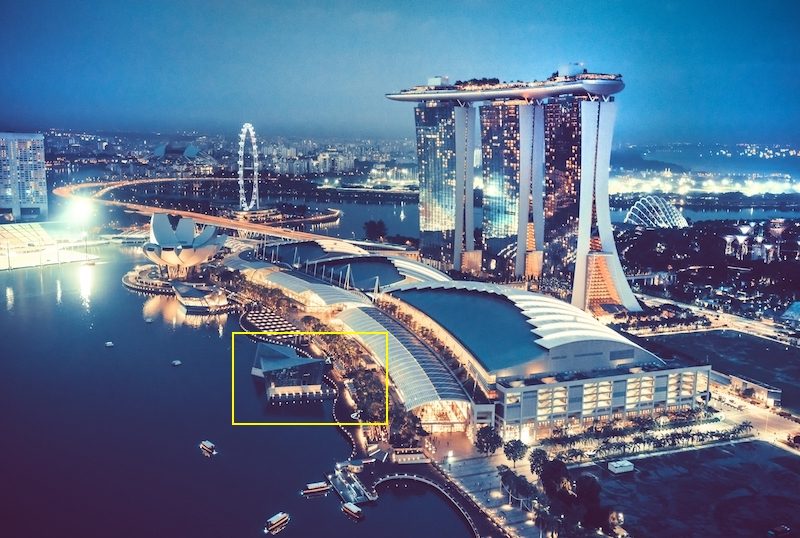 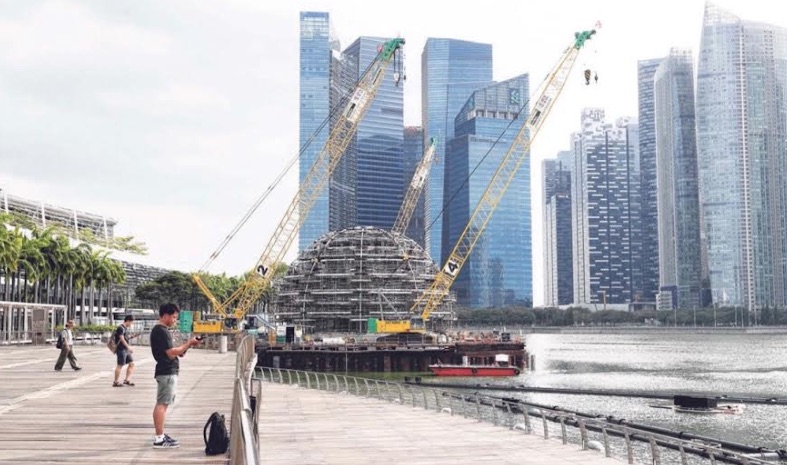 Both locations look like they will be very unique additions to Apple's chain of over 500 stores around the world, in line with the company's more ambitious store designs in recent years. The report claims the new stores will open in the "coming months," but Apple has yet to announce any grand opening dates.